In 2005, we headed off to France with some friends to run the Paris Marathon.  What could be better than running a race at the centre of the universe? (have I ever mentioned my unending love affair with Paris?).

… but rather than spending 10 glorious days just in Paris, we thought it would be a great idea to take a side trip.  Target destination – Grenoble, 480 km away (almost 300 miles).

I had first heard of Grenoble as a child watching the 1968 Winter Olympics, but that wasn’t the draw on this trip.

The attraction was actually the famous Alpe d’Huez mountain climb from the Tour de France.  This was a time when Lance Armstrong was still THE name in cycling and had not yet been vilified. 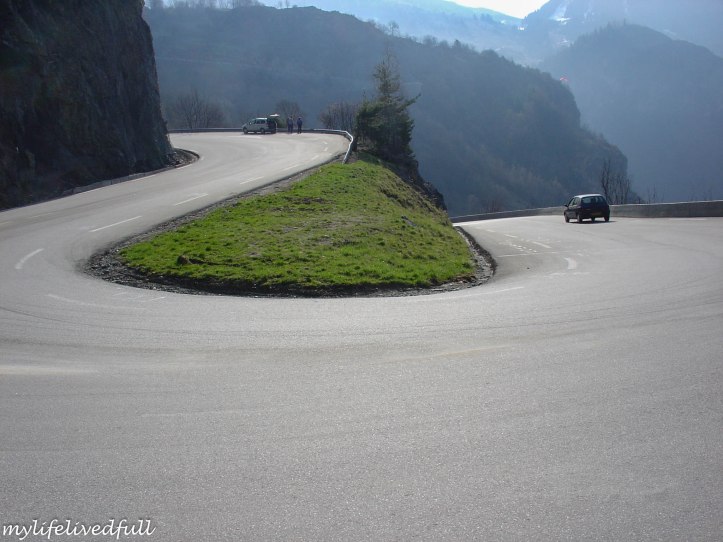 Off we went in a little rental car to tackle this incredible climb. It is approximately a 14km climb at an average grade of 8%.  There are 21 hairpin turns and a maximum grade of 13%.

In other words, this is serious climbing.

Sometimes we wondered whether our little rental was going to survive the journey.  I couldn’t imagine doing this on a bicycle.

Part way up Alpe d’Huez is a small stone church snuggled between 2 hairpin turns.  The churchyard includes a tiny elevated cemetery with the most incredible view.  As far as eternal resting places go, this one has to be one of the most fabulous locations I’ve ever seen.

It is in Grenoble where we all learned a very valuable lesson about ensuring you know exactly where you are going and how to get back.

The four of us all headed off blithely for an easy 30 minute jog to keep loose for the weekend race.  Since we all run at different speeds, it wasn’t long before we had split up.

Each one of us got horribly lost in the twisty confusing streets of Grenoble. We discovered – all too late – that even straight lines weren’t really.

Incredibly, none of us knew the name of the hotel where we were staying, or the street on which it was located.  It would be 2 hours before all 4 of us were eventually reunited safely at our hotel.

When we think about Grenoble, that is the story we all remember. 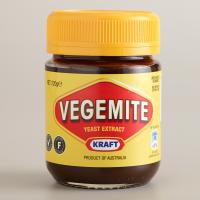