To Everything There Is A Season

I have a theory.

This is a favourite expression of mine whenever there is something I’m trying to solve – sooner or later I get a working theory.

Lately I’ve been brooding over the idea that history seems to hold a growing attraction for us as we get older.  When we are children, history tends to make our eyes glaze over, but over time it becomes increasingly compelling.

My theory is that as children, history is just full of “old people” doing “old stuff”.

Youth is more interested in the immediacy of what’s modern and “trending”.  As we age, we have a greater empathy for the struggles and reality of life for those who came before us.

We are drawn into comparisons and our imaginations begin to wonder what was it like dealing with the differences. Some of us develop this fascination earlier than others.  Let’s just say I’ve been a bit of a late bloomer.

This is really just a long way of saying I’ve fallen down the proverbial rabbit hole because of the Toronto Heritage Building list I found.  Toronto’s history has become a bit of an obsession with me.

This week I went to St Andrew’s Church not far from where I live.  Back when son #1 was still a baby, and long before we moved into this area, we attended Christmas parties in the basement of this church.  I had only the vaguest recollection of the building and my strongest memory was of the very narrow tree-lined road.  I was curious to see it again.

However, once I got there, it wasn’t the church that captured my attention, but the small graveyard beside it.  I deliberately used the old word ‘graveyard’ rather than ‘cemetery’, because that’s exactly how it felt. 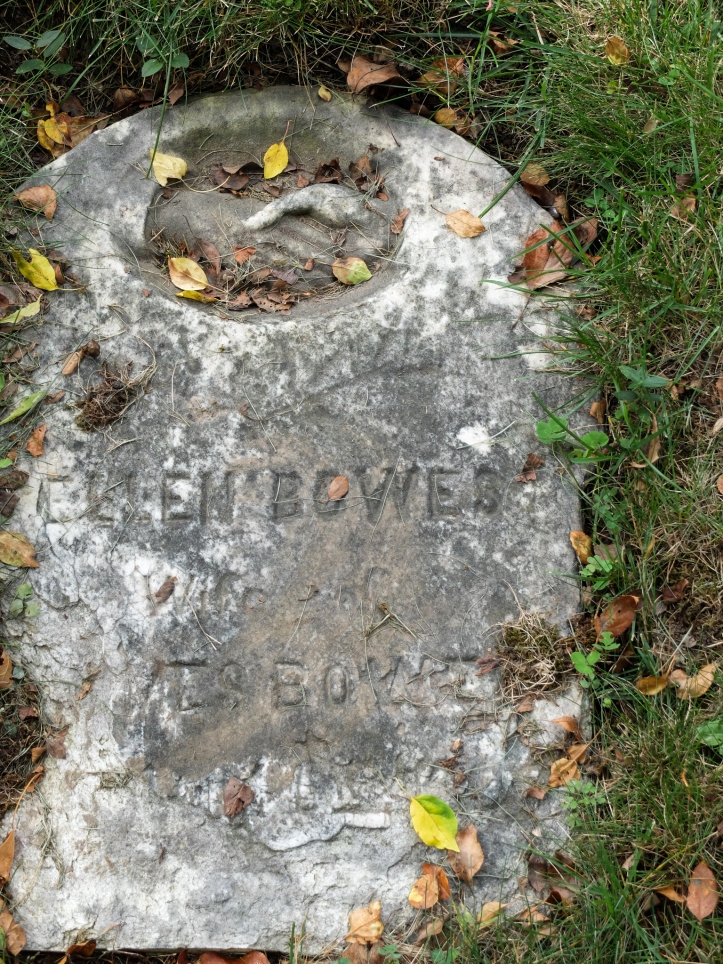 Maybe it was the autumn chill in the air, or the tinge of changing colour on the trees, but I was reminded of the biblical saying “to everything there is a season”.

Even the burial stones that mark the passing of a life start to fade over time and eventually are worn smooth – the life once remembered, now lost by time.

Then I began to notice something unusual. On so many of the stones there were hands, or a weeping willow – something I’ve never noticed before. 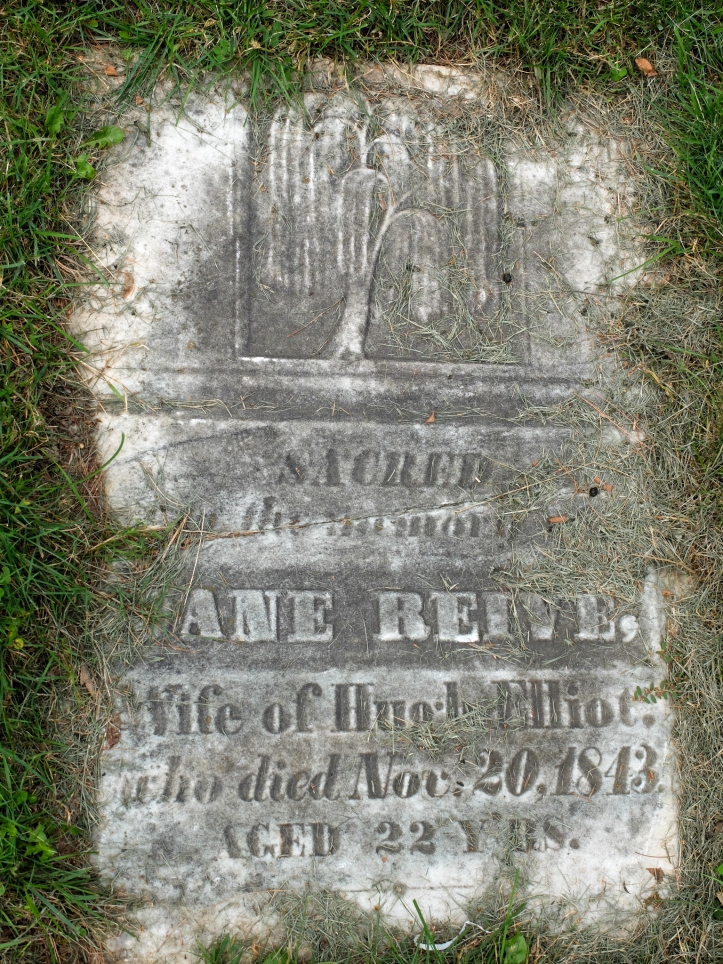 The next thing I knew, I was diving deeper into that rabbit hole.  I discovered that cemeteries, much like fashion and architecture, go through phases of what’s considered new and modern.  Who knew?!

In the 19th century, clasped hands and willow trees were ‘in vogue’ on burial stones.

The clasped hands were said to be a symbol of farewell to the earthly existence.  Where a husband and wife were buried together, it also symbolized the eternal unity of their relationship.

On some markers, there was only a single hand pointing upward ( I wish I had thought to remove the leaves on the pointing finger).  This is said to be a pious person pointing upward to heaven. 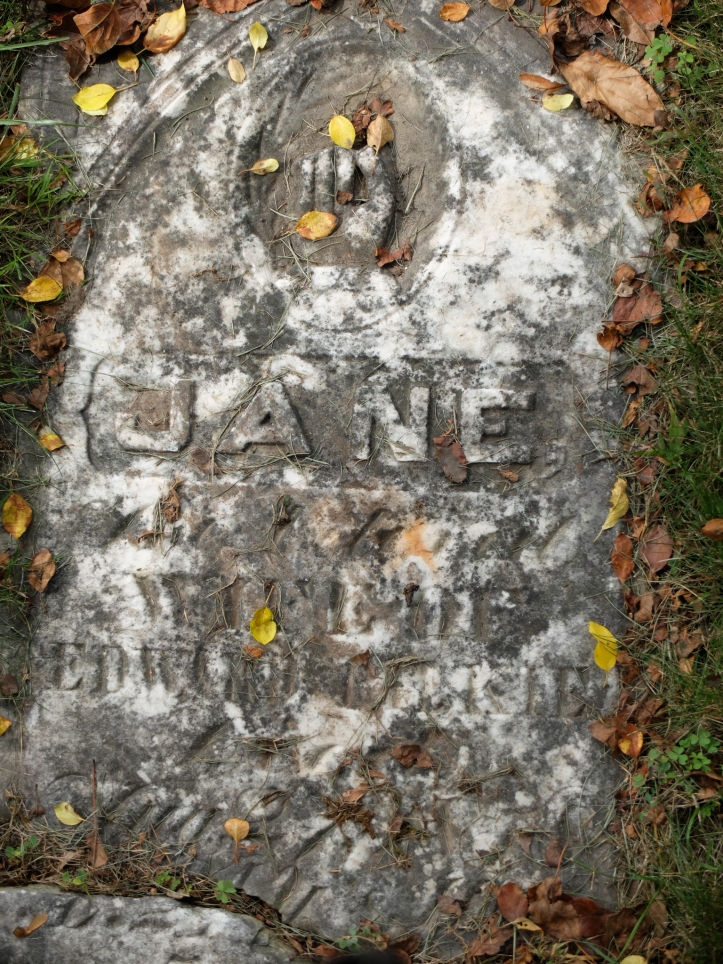 The willow tree is considerably more complicated and I found a couple of suggestions as to its meaning.   My favourite is that it was a symbol of renewal, growth, and immortality.

The willow tree apparently grows quickly and easily, even in difficult soil.  It was common to place willow branches in coffins and plant young trees on the grave.  It was believed that the spirit of the dead would rise as the tree grew.

In a hundred-plus years from now, I wonder what people will be saying about our more current burial practices.

🎼🎶 Quackers to the left of me ... Traffic to the right ... Here I am, stuck in the middle with you 🎶🎵#paddling #torontoislands #weekendvibes #motherandson @misha2442 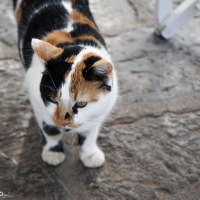